The man sitting by my side at Hong Kong airport had been eyeing me for some time. Probably in his forties, he wore a grey suit without tie on a lanky frame. His face was rather oriental though with large bulging eyes; skin not light enough to be Chinese and not pink enough to be ‘white’. 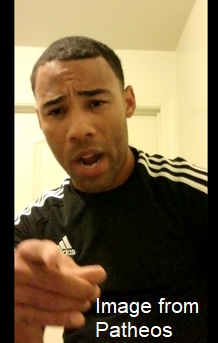 Perhaps I stared back for a moment; he seemed to be pleased with it and nudged closer.  Then he noticed the passport I was holding up above my handbag as a sign for recognition by the Chinese driver who was to pick me up.

“Can I take a look?” he asked, pointing at the passport.

Bloody hell, I thought, somebody from the Customs or immigration. But I had nothing to fear. My visa was in perfect order. I was carrying nothing but some old clothes and a toothbrush. Yet I panicked a little.

I handed him the passport.

He flipped the pages like a professional card player flips cards. He paused for just a moment at the first page,closed the cover and returned it.

He ignored the sarcasm. I was beginning to guess what the guy was up to.

This was getting even more interesting. I no longer wished that the driver would land up any minute too soon.

“Depends,“ I said, pretending to be in thought. “May be a hundred, may be ten thousand”.

I patted his thigh. “Amazing. You hit the nail on the head.”

“Got to. I was a Hindu like you before.”

Of course. Nearly-light-like Chinese skin and the freckled-but-not-pink-enough-white skin showed it. And his knowledge of Hindu Gods. Krishna, Buddha, Lingam!

“You look a Hindu too, ” I answered, suppressing a chuckle that threatened to well up beyond my throat.

“Then I saw a wonderful light.”

I looked up at the airport illumination.

“I know. I am seeing the lights myself. They have made good use of he sunlight as well. Incredible..”

“Not this light. This is nothing. The true light. Light of Living God.”

“There is only one Living God. The true God. The God who created you and me, Mr. Menon. I notice your sarcasm. But I should tell you this: This is no time to laugh and make fun of somebody who hopes to save you. “

He paused as if to shatter a breaking news.

“He is coming, Mr. Menon, He is coming as sure as you and I are sitting here.”

“By which flight is She coming?”

“Not she, He. Your goddesses are fake goddesses. Believe me, incarnations of devil, wearing skulls around their heavy hips and blood dripping from their tongues. The Real God is kind and merciful except to the rebellious and the unbelieving. He wants to save you. He will forgive you for worshipping sixteen thousand fake gods and goddesses and take you into his loving fold,”

He appeared to be getting agitated.

“Believe me, Mr. Menon, this is the time for you to accept Him. He mounted the cross to save you.  Don’t you see the signs? War in every Muslim world, war between Hindus and Muslims, war between men and women, poverty, famine, new –  new unheard of diseases, earthquakes, calamities..”

“And world wars between Christians, war between Protestants and Catholics, Reformists saying that the Pope is anti-Christ”, I interjected.

“World wars are over, a long time ago, Mr. Menon. Talk about the present. Every occurrence that is happening now is prophesied here”.

“I know. A Christian man with the name of Joseph hiding his teenaged daughter in the basement of his house and impregnating her four or five times in 24 years. A young pious guy walking into a church and shooting black worshipers. Young Christians converting to Islam and rushing to Syria so they could take part in the killing. Another Chrisitian collecting automatic guns and mowing down 58 humans  within ten minutes. Not to speak of George Bush taking a direct instruction from God and destroying a cherished ancient city as if it were the cursed Babylon of the Bible…signs are everywhere.”

“Irrelevant arguments, Mr. Menon. Most irrelevant. A Christian name does not make you a Christian. You got to be a born-again Christian, like I am and you have the chance to be now and save yourself.”

He tapped a bag by his side that I hadn’t noticed before.

“All the fourteen signs announced in this book have come to pass”.

“That’s interesting. Show me the sign about the civil war in Syria, and how it is going to end. Does it say Assad would resign or would he end up getting lynched?”

“Don’t be silly. In Bethlehem. He will rule the world from there. The whole world would be his kingdom. Those who placed their trust in him would be saved. Those who didn’t..” he looked up, joining his hands as if praying for mercy. His shoulders shook as if in a shiver.

“Thank you for your concern. I am truly touched. You haven’t told me your name.”

“John. John Chang. It was He who brought me here to meet you.”

“Then He or She would know that I haven’t much time, Mr. Chang. The driver would be here any moment. He charges me by the minute from the moment he spots me.”

“ When the time comes you will forget about money and regret your folly. I will cut this short. I am not here to give you a long sermon. You look intelligent, you won’t need a sermon. I will just tell you this  one thing….”

Then he dropped the bombshell:

“God wants a relationship with you.”

“Don’t you think I am a bit old for any woman – even a god – to want a relationship with me?”

“God is not a Hindu devil-goddess, but He is God. He. The living God.”

“Man was created in the image of God, not the other way round.”

“OK. To my mind, since man – you and I are made in the image of God, God resembles the mean average of you and me, and is equipped like you and me.”

“And this living God, who is equipped like a man, not a she-devil woman,  because he created man in his own image, wants a relationship with me”.

“Yes. From this very moment. He sent me here to help you.”

A lanky young Chinese was walking towards us. He noticed the passport in my hand and stopped.”Mr. Menon?”

I nodded,  got up and extended my hand towards John Chang, the Hindu who saw the light and found that God is coming to Bethlehem to rule the world and wanted to have a relationship with me.

“I am sorry, Mr. Chang. I am heterosexual, but would have thought twice before refusing your offer of relationship to God, even though you say he is male, who would be the King of the world. Sadly, the Supreme Court of my Country has banned such relationships.”

My extended hand was not taken. When  it remained  limp for nearly a minute, I withdrew it and walked with Nelson Lang, the driver. 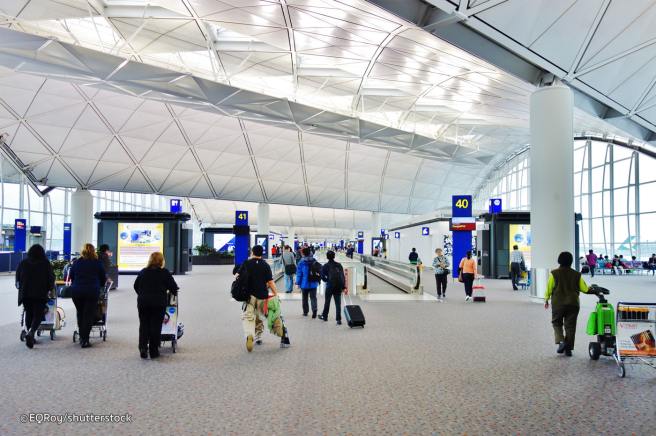 7 thoughts on “How Supreme Court foiled my relationship with the Living God.”